Local10 - "A fight broke out Tuesday night at a Home Depot store in North Miami as customers sparred about plywood during Hurricane Irma preparations.

There were long lines and limited materials at the store as South Florida residents scrambled to stock up on hurricane supplies.

"He just hit me," Joshua Shempko told a Home Depot employee, pointing to another customer near the exit.

Shempko said the man hit him during a dispute about plywood." 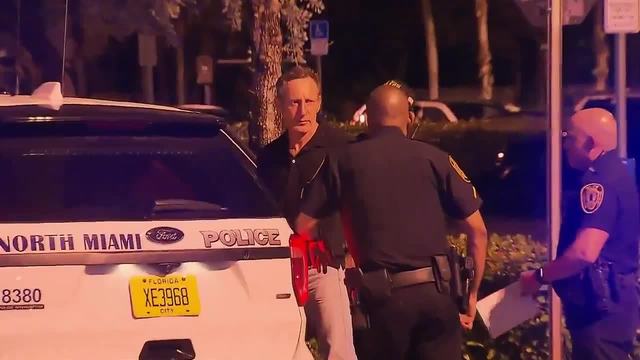 "He grabbed me and then he lunged," Shempko, who had blood on his face, told Local 10.

The alleged attacker tried to run away, but he was caught and detained by police."