WXXI - "There are several familiar names in the latest class of inductees into the Rochester Music Hall of Fame.

They are: drummer Steve Gadd, one of the most in-demand drummers ever, bassist Tony Levin, who has been part of Peter Gabriel's group for forty years, composer and former DJ Ferdinand Jay Smith, who has written many familiar themes, and percussionist and long-time Eastman School of Music Faculty member John Beck.

Hall of Fame president Karl LaPorta, who is stepping down in June, says the goal of the hall has always been the same since the first induction ceremony seven years ago.

“We wanted to honor the great legacy of music from our community, and we also wanted to support music performances and music education,” he said.

LaPorta says they remain hopeful of establishing a physical presence for the Hall and do more events. 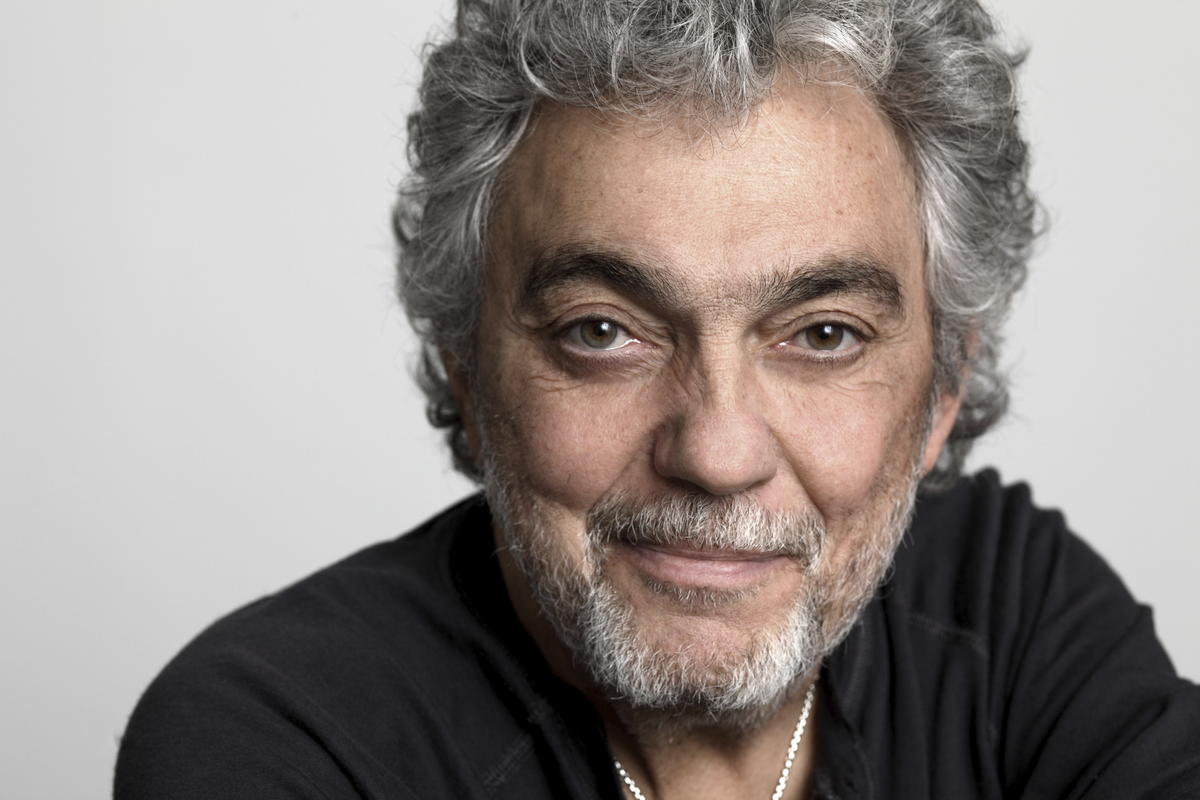 He says one of this year's inductees, percussionist John Beck, has been a mentor to many.

“His tenure here has been unbelievable and he’s like a guru to even people like Steve Gadd and other percussionists,” he said.

Incoming Hall of fame president Jack Whittier says music in Rochester differentiates this city from many others.

“We have phenomenal music, and it starts with the Eastman school of music, but all of the performers that come through here that lived here, and we want to help be that glue in the community that brings music organizations together,” he said.

The seventh annual induction ceremony, including performances by the class of 2018 inductees, will be held Sunday April 22nd at Kodak Hall at Eastman Theatre.

RMHF Board member Tracy Kroft announcing that Steve Gadd has finally made the local music hall of fame:"