Senate Minority Leader Chuck Schumer called on the FBI and Federal Trade Commission to investigate the viral FaceApp. The app, which recently went viral, can drastically "age" a person in a photo. Schumer is concerned about the data-collecting mechanisms of the Russia-based app. He fears millions of American's personal data found its way into the hands of the Russian government. The app collects access to your photos, location information, usage data and browsing history. A representative for FaceApp says it won't rent or sell your information to third parties, but it will share certain information with third-party advertising partners for targeted ads. The company's chief executive, Yaroslav Goncharov, said the app was not using faces for anything other what the app is there to do, and that most photos are deleted from servers within 48 hours of being uploaded.He said Russian authorities do not have access to U.S. user photos. Just deleting the app won’t get rid of the photos FaceApp may have in the cloud. Goncharov said people can put in a request to delete all data from FaceApp’s servers. You have to send a request using the mobile app using ‘Settings->Support->Report a bug’ with the word ‘privacy’ in the subject line. 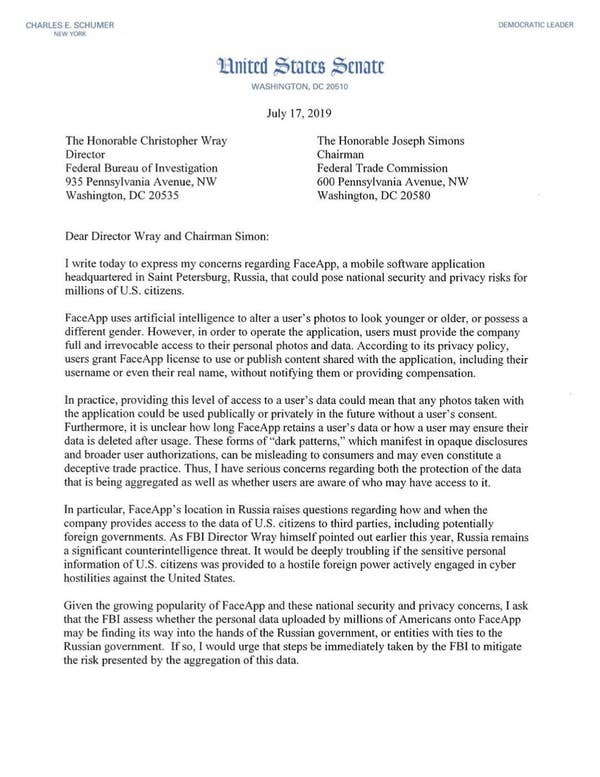 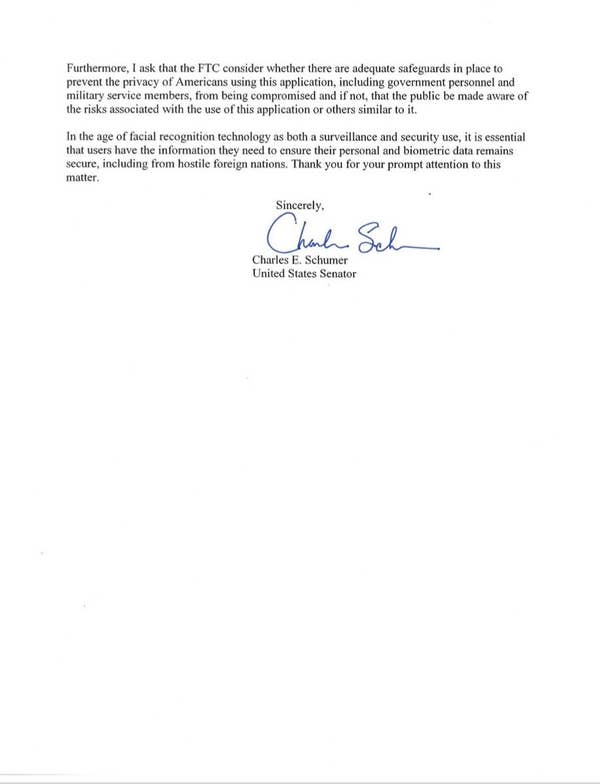