Mayor Lovely Warren pleaded not guilty to charges she and two former campaign officials broke finance laws. Warren was been indicted by a grand jury for campaign finance violations.Monroe County District Attorney Sandra Doorley announced the indictment on Friday. Warren is charged with a scheme to defraud in the first degree and election law violation. Albert Jones Jr. and Rosiland Brooks-Harris are also charged. The announcement follows an investigation into the mayor’s 2017 re-election campaign. According to 2017 expenditures of Warren’s political action committee, Warren for a Stronger Rochester PAC, $30,000 was transferred from the PAC to her committee, Friends of Lovely Warren. Doorley said the indictment was focused on the raising hundreds of thousands of dollars between November 2013 and November 2017 during the mayor's first term in office. 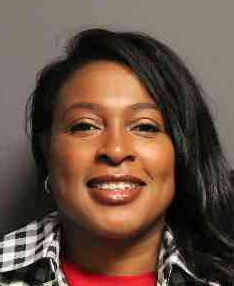